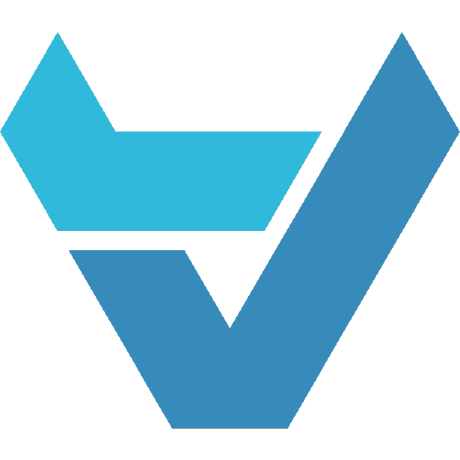 FsCheck is a tool for testing .NET programs automatically. The programmer provides a specification of the program, in the form of properties which functions, methods or objects should satisfy, and FsCheck then tests that the properties hold in a large number of randomly generated cases. While writing the properties, you are actually writing a testable specification of your program. Specifications are expressed in F#, C# or VB, using combinators defined in the FsCheck library. FsCheck provides combinators to define properties, observe the distribution of test data, and define test data generators. When a property fails, FsCheck automatically displays a minimal counter example.

FsCheck is a port of Haskell's QuickCheck. Important parts of the manual for using FsCheck is almost literally adapted from the QuickCheck manual. Any errors and omissions are entirely my responsibility.

Since v0.5, scalacheck has influenced FsCheck as well. Scalacheck is itself a port of QuickCheck to Scala.

FsCheck's generator combinators can be used in any testing framework to easily generate a number of random values for many types, and FsCheck itself integrates nicely with existing unit testing frameworks such as NUnit, xUnit, MSTest and MbUnit.

FsCheck follows Semantic Versioning 2.0.0, except for the API exposed in FsCheck.Experimental which is subject to change at any time.

All AppVeyor builds are available using the NuGet feed: https://ci.appveyor.com/nuget/fscheck

If using Paket, add the source at the top of paket.dependencies.

See the build history for a list of available versions: https://ci.appveyor.com/project/kurtschelfthout/fscheck/history

Here are some options for specifying the dependency:

Check out the issues marked up-for-grabs if you need any inspiration.

It's very rare that we reject PRs. Generally, if you intend to make a bigger change, it's better to open an issue first to discuss.

Checkout the project and run build.cmd on Windows or build.sh on Linux/OSX. That should pull in all the dependencies, build and run the tests.